In 1914 the Women’s Literary Club of Walton felt the need for a public library in the community. With great interest the members donated books which formed the nucleus of the present institution. At this time the public school building was used to house the small collection of books. The library was open to the public during the summer on Wednesday afternoons for the circulation of books. Miss Florence Bishop acted as librarian and was paid 50 cents for each afternoon’s work. In the wintertime the school teachers had charge of the books.

Early in 1914 Mrs. G. W. (Vora) Bishop, a prominent member of the Literary Club, through information gained from the State Library, was given the necessary information relative to the procedure to be followed in gaining a Carnegie Library for Walton and Tipton Township. Mrs. Bishop began to stimulate interest in the project. Procedure was started to meet the necessary requirements designated by the great donor Andrew Carnegie.

To Mrs. Bishop, Mrs. L. A. Dutchess and Mrs. Elma Wilson is due the credit for initiating and carrying forward the movement which gained for Walton and Tipton Township the fine library building and service.

September 14, 1914 the first library board was organized. 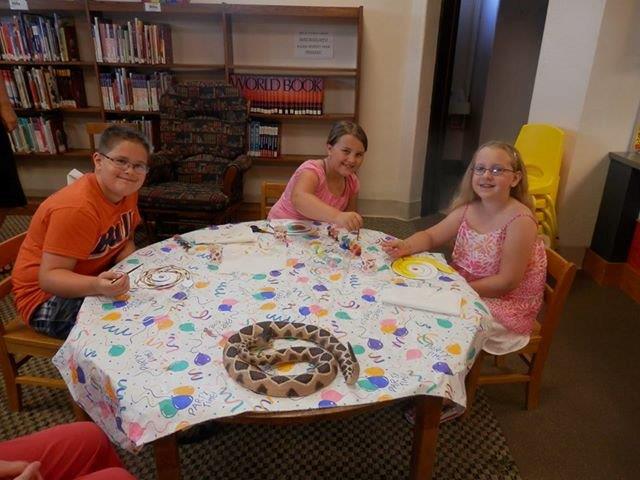 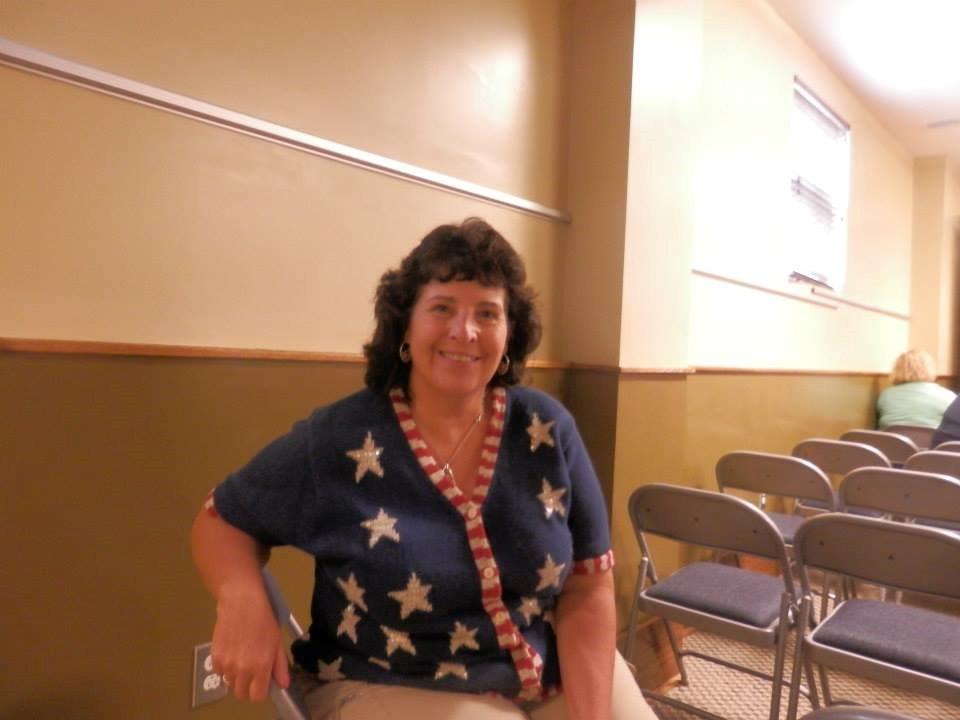 October 27, 1914 the Ladies Literary Club met and voted to turn over the library that had been supported and cared for by the club, to the Walton and Tipton Township Library Board and on October 30, 1914, the newly elected library board met in a called meeting to accept the books.

Mr. William Turner, contractor at Walton, submitted the lowest bid of $8,566 and received the contract for constructing the building.

On June 12, 1915 with appropriate ceremonies the corner stone was laid and on December 8, 1915 the new library building was dedicated. Sanford Keltner of Anderson was again speaker for this occasion, also, Warren Kepner of Walton, teacher in the public schools.

Miss Blanche Fair was the first librarian of the Walton & Tipton Township Public Library. The current librarian is Karen Troutman. 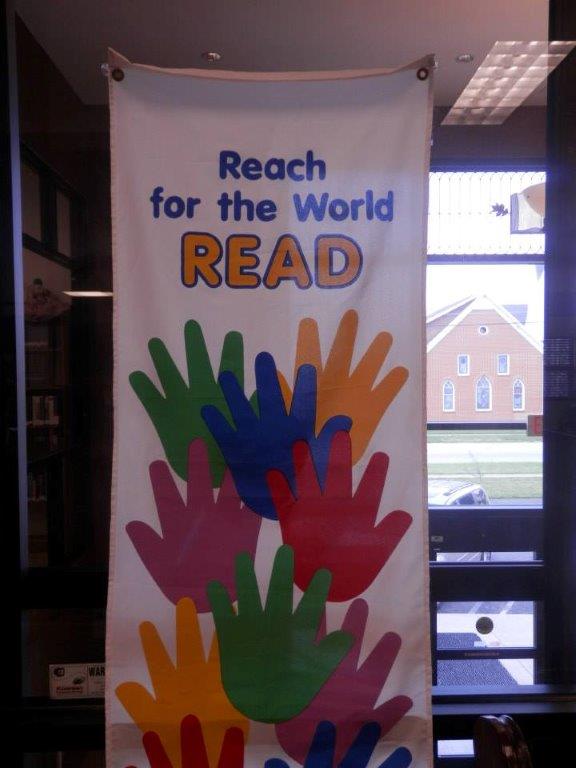